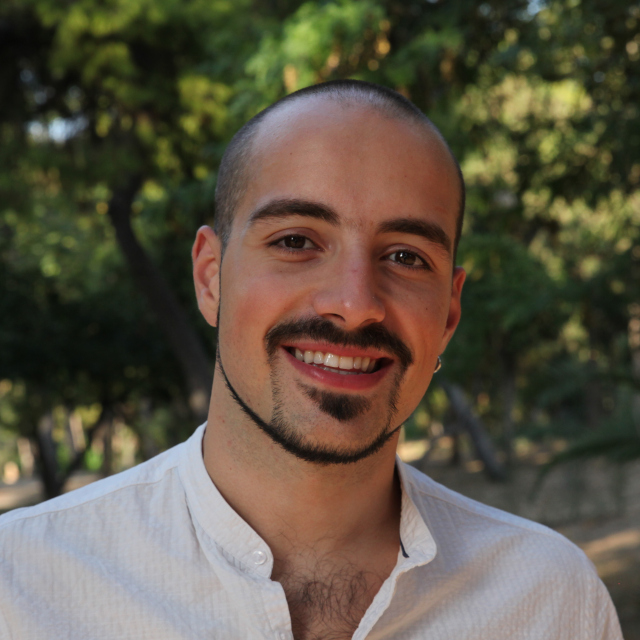 StatsD is a protocol and server implementation, first introduced at Etsy, to aggregate and summarize application metrics. With StatsD, applications are instrumented by developers using the libraries that already exist for the language, without caring about managing the data. The StatsD server is in charge of receiving the metrics, performing some simple processing on them, and then pushing them to the time-series database (TSDB) for long-term storage and visualization.

Netdata is a fully-functional StatsD server and TSDB implementation, so you can instantly visualize metrics by simply sending them to Netdata using the built-in StatsD server.

In this guide, we'll go through a scenario of visualizing our data in Netdata in a matter of seconds using k6, an open-source tool for automating load testing that outputs metrics to the StatsD format.

Although we'll use k6 as the use-case, the same principles can be applied to every application that supports the StatsD protocol. Simply enable the StatsD output and point it to the node that runs Netdata, which is localhost in this case.

In general, the process for creating a StatsD collector can be summarized in 2 steps:

Now, let's see the above process in detail.

The real in instrumenting an application with StatsD for you is to decide what metrics you want to visualize and how you want them grouped. In other words, you need decide which metrics will be grouped in the same charts and how the charts will be grouped on Netdata's dashboard.

Start with documentation for the particular application that you want to monitor (or the technological stack that you are using). In our case, the k6 documentation has a whole page dedicated to the metrics output by k6, along with descriptions.

If you are using StatsD to monitor an existing application, you don't have much control over these metrics. For example, k6 has a type called trend, which is identical to timers and histograms. Thus, k6 is clearly dictating which metrics can be used as histograms and simple gauges.

On the other hand, if you are instrumenting your own code, you will need to not only decide what are the "things" that you want to measure, but also decide which StatsD metric type is the appropriate for each.

Use private charts to see all available metrics​

In Netdata, every metric will receive its own chart, called a private chart. Although in the final implementation this is something that we will disable, since it can create considerable noise (imagine having 100s of metrics), it’s very handy while building the configuration file.

You can get a quick visual representation of the metrics and their type (e.g it’s a gauge, a timer, etc.).

An important thing to notice is that StatsD has different types of metrics, as illustrated in the Netdata documentation. Histograms and timers support mathematical operations to be performed on top of the baseline metric, like reporting the average of the value.

Here are some examples of default private charts. You can see that the histogram private charts will visualize all the available operations.

Start by creating a new configuration file under the statsd.d/ folder in the Netdata config directory. Use edit-config to create a new file called k6.conf.

Copy the following configuration into your file as a starting point.

Next, you need is to understand how to organize metrics in Netdata’s StatsD.

Netdata lets you group the metrics exposed by your instrumented application with synthetic charts.

First, create a [dictionary] section to transform the names of the metrics into human-readable equivalents. http_req_blocked, http_req_connecting, http_req_receiving, and http_reqs are all metrics exposed by k6.

Continue this dictionary process with any other metrics you want to collect with Netdata.

Families and context are additional ways to group metrics. Families control the submenu at right-hand menu and it's a subcategory of the section. Given the metrics given by K6, we are organizing them in 2 major groups, or families: k6 native metrics and http metrics.

Find more details about family and context in our documentation.

❕ If you define a chart, run Netdata to visualize metrics, and then add or remove a dimension from that chart, this will result in a new chart with the same name, confusing Netdata. If you change the dimensions of the chart, please make sure to also change the name of that chart, since it serves as the id of that chart in Netdata's storage. (e.g http_req --> http_req_1).

It's time to assemble all the pieces together and create the synthetic charts that will consist our application dashboard in Netdata. We can do it in a few simple steps:

Following the above steps, we append to the k6.conf that we defined above, the following configuration:

Take note that Netdata will report the rate for metrics and counters, even if k6 or another application sends an absolute number. For example, k6 sends absolute HTTP requests with http_reqs, but Netdat visualizes that in requests/second.

At this point, you have used StatsD to gather metrics for k6, creating a whole new section in your Netdata dashboard in the process. Moreover, you can further customize the icon of the particular section, as well as the description for each chart.

To edit the section, please follow the Netdata documentation.

While the following configuration will be placed in a new file, as the documentation suggests, it is instructing to use dashboard_info.js as a template. Open the file and see how the rest of sections and collectors have been defined.

We can then add a description for each chart. Simply find the following section in dashboard_info.js to understand how a chart definitions are used:

Afterwards, you can open your custom_dashboard_info.js, as suggested in the documentation linked above, and add something like the following example:

The chart is identified as <section_name>.<chart_name>.

These descriptions can greatly help the Netdata user who is monitoring your application in the midst of an incident.

The info field supports html, embedding useful links and instructions in the description.

While we learned how to visualize any data source in Netdata using the StatsD protocol, we have also created a new collector.

As long as you use the same underlying collector, every new myapp.conf file will create a new data source and dashboard section for Netdata. Netdata loads all the configuration files by default, but it will not create dashboard sections or charts, unless it starts receiving data for that particular data source. This means that we can now share our collector with the rest of the Netdata community.

If you want to contribute or you need any help in developing your collector, we have a whole Forum Category dedicated to contributing to the Netdata Agent.

Making a PR to the netdata/netdata repository​

In this tutorial, you learned how to monitor an application using Netdata's StatsD implementation.

Netdata allows you easily visualize any StatsD metric without any configuration, since it creates a private metric per chart by default. But to make your implementation more robust, you also learned how to group metrics by family and context, and create multiple dimensions. With these tools, you can quickly instrument any application with StatsD to monitor its performance and availability with per-second metrics.